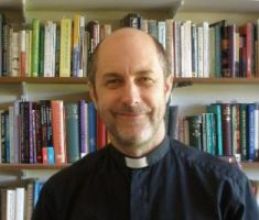 Nick trained for ordained ministry at Ripon College Cuddesdon, near Oxford. Prior to this, he worked as a professional musician with a special interest in Irish and roots music. He and his wife Anita, a singer/songwriter, have released three albums in their ‘Celtic Roots and Rhythms’ series, ‘Heartcry’, ‘Homecoming’, and ‘Haven’, and Nick has been very active on the contemporary Christian music scene and as a session musician.

Before exploring a career in music, Nick was a secondary school teacher of Design and Technology, and has worked in both mainstream and special schools.  He has a well-developed sense of humour and once worked in a duo with comedy conjuror John Archer, of TV fame.

Nick has been Vicar of St. Margaret’s Fernhurst since September 2012, and St Peter's Lynchmere and St Paul's Camelsdale since October 2016. 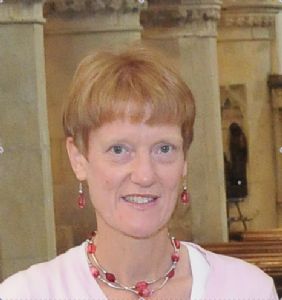 Anita is a licensed Reader (Lay Minister) and assists with the leading of services, preaching and teaching across the benefice. She has oversight of the ministry to children, young people and families in Fernhurst (Messy Church and Morning Praise). 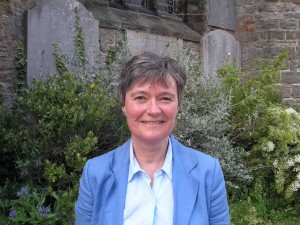 After university Christina qualified and practised as a solicitor before marrying and living in Kuwait, the USA and New Zealand. On her return, she began a new career teaching Law and enjoyed re-establishing a strong relationship with her local church. This and at least two interregnums and a stint as church warden encouraged her to contemplate lay readership which she qualified for in 2019. Her hobbies include cooking, reading, walking and trying to keep up with her grandchildren. 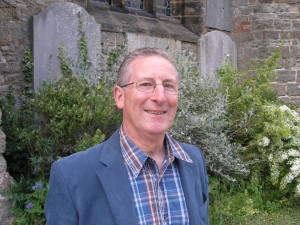 Paul was licensed in September of 2009 and has since been actively involved in leading services, preaching and offering communion at home. As an additional part of his ministry,  he is also licensed to take funeral services. He is a keen walker and has trekked in parts of the Himalaya, Atlas Mountains and Alps. His other interests include squash, cycling, amateur dramatics and cooking. 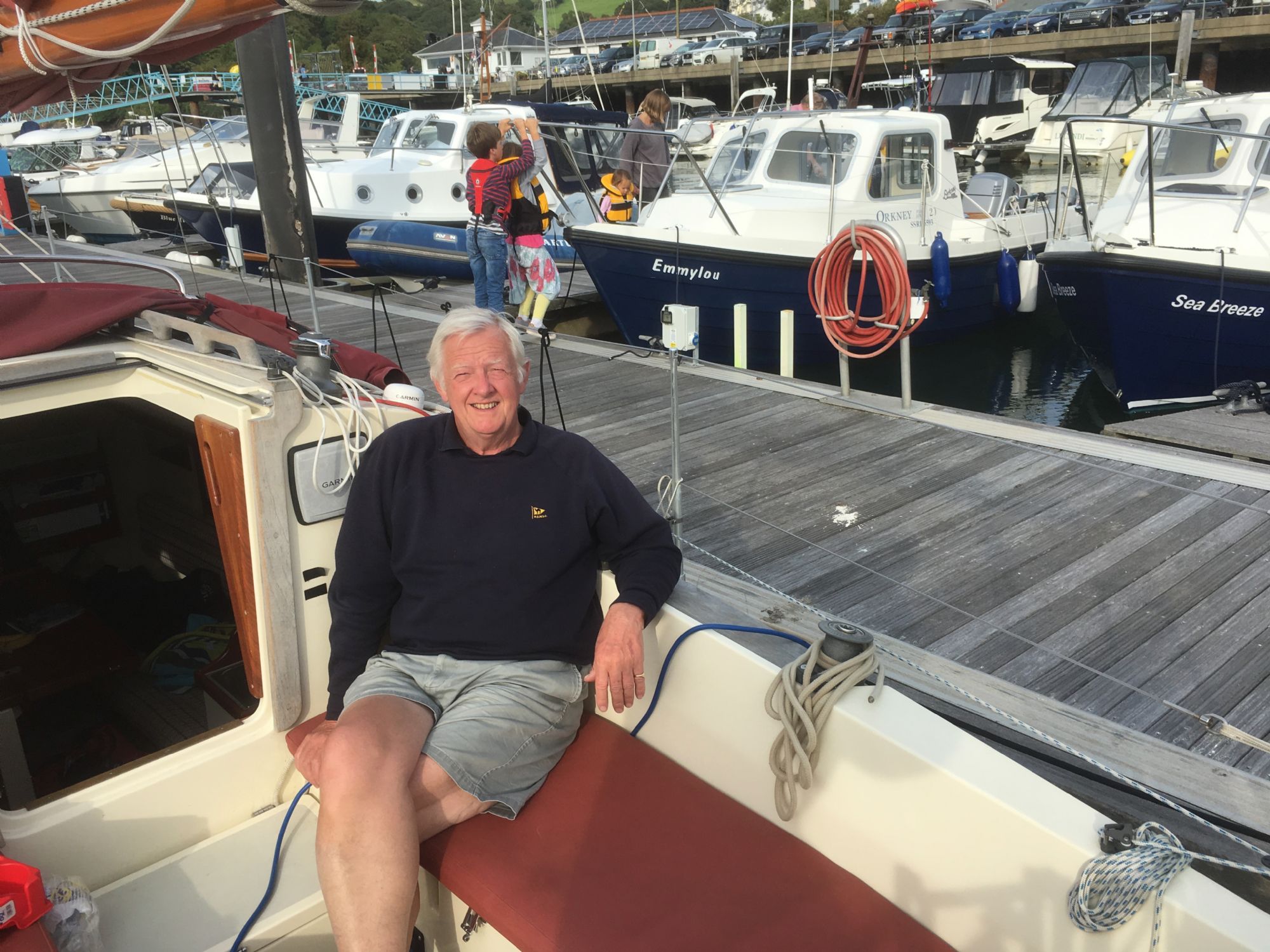 Julian  recently moved to Fernhurst having lived in Lynchmere with his wife Mary for over thirty years. His two married daughters, are living in London with their children. After working in Hong Kong and the City he is now retired. He is Treasurer of the Lynchmere and Camelsdale PCC, and also of the Friends of St Peter’s. These and other commitments keep him pretty busy. Outside of local activities he is a keen sailor, and can occasionally be seen performing on the stage.